We use cookies in order to make the visit to our website more attractive and to enable the use of certain functions. By continuing to browse the site, you agree to its use. More information. - More information. - Accept
Menu
Account
Settings
Specialized Resellers Access 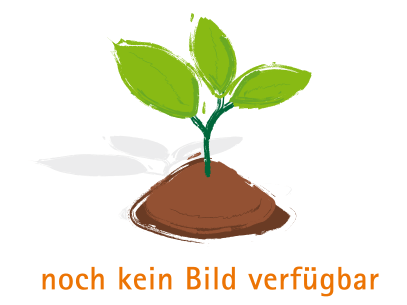 Mixture of Mizuna, Moutarde Rouge Metis, Red Giant and rocket. A visually appealing mixture for extending the range of pot herbs. Only available as sowing discs.